Since this blog will likely focus mostly on the Dead and Jerry's various solo endeavors, it seems weirdly appropriate that the first post is on Bobby's birthday. I'm inclined to say that Kreutzmann took the cake for "best birthday shows," though Bob's birthday was marked by several good ones. While my tastes generally lean more towards 1974 than 1989, 10/16/89 is a show that is near and dear to my heart. When I was 15 or 16 I taped the second set off WBAI (NYC) and I was floored. It was one of those "okay, now I see what the big deal is" moments that really got my ass on the bus in a serious way.

The show was released officially, but is still up at LMA. I'm not always a matrix guy, but this one does this show proud, particularly the excellent sounding second set, which has just enough ambiance to counter the "late era" sbd sterility. Heads debate the merit of the whole show, but I think it's a great one, period. Nicely spirited runs through Half Step, Stranger, and Memphis Blues make the first set more than just enjoyable, and a killer Let it Grow > Deal really turns up the heat for the main event.

The second set... well, just listen.  It's a perfectly constructed whole, with just the right mix of light and darkness.  Jerry's MIDI effects sound fresh and playful, not yet a part of the stock bag of tricks.

It's one of the great ones of the period.  Happy birthday, Bob! 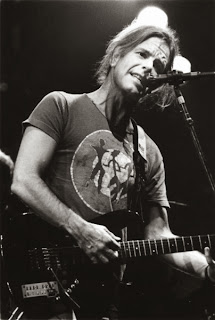 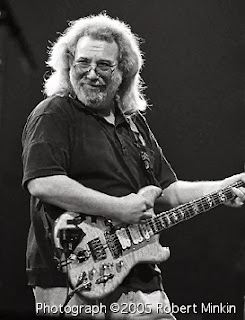